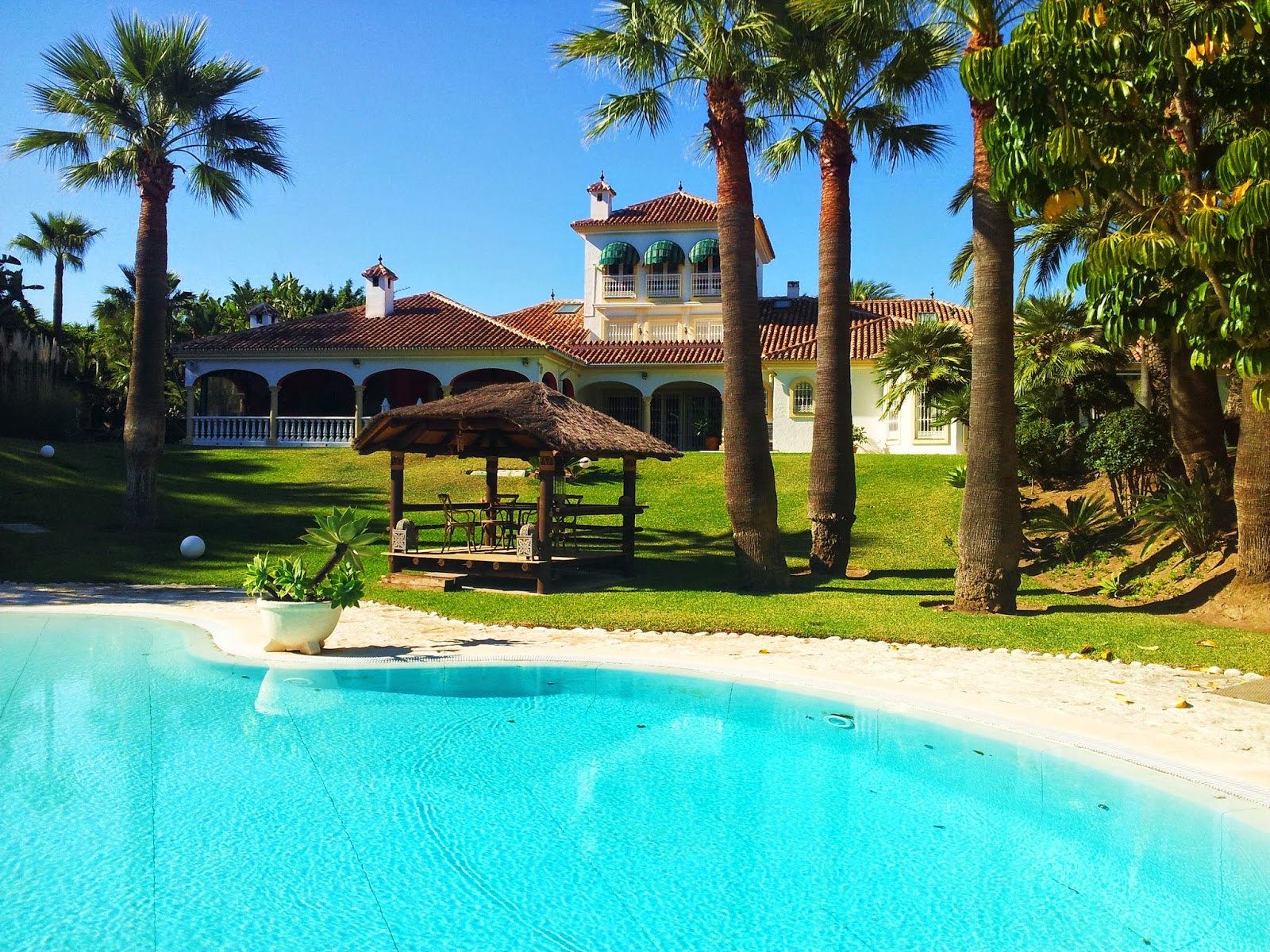 Spain is fast regaining its popularity as a top investment choice for foreign companies looking to expand their business overseas.

According to the Barometer of the Business Climate in Spain, a survey carried out by top local business school IESE, foreign investorsare much more bullish in 2014 on the outlook for revenues, investment and jobcreation than they were two years ago.
So what’s fuelling this renewed optimism? Well after five years in the doldrums, the Spanish economy is back on the growth track.
Recent data on exports, domestic demand and employment has impressed economists, many of whom are taking a leaf out of the government’s book and revising growth forecasts upwards for 2015. And one company which is happy to continue betting on Spain is Japanese electronics and IT giantFujitsu.

SPAIN UP IN FUJITSU’S CLOUDS

Fujitsu produces electronics components at its plant in Malaga which supplies leading car manufacturers like Toyota and Renault’s factories across Europe. The Japanese multinational also provides IT and financial solutions for several Spanish banks. Now Fujitsu is betting on Spain again to help develop its Cloud INITIATIVE first launched in 2014.
Last month, the company announced an around $2 billion investment until 2016 to supportbusiness innovation and agility for its customers world-wide. Its new data centre brought on stream in Spain will be one of the pillars for developing the FUJITSU Cloud IaaS Private Hostedproject. Fujitsu is keen to unlock the value in Spain!

The IESE survey reveals that nine out of every 10 companies expect to increase or at least maintain their revenues from Spain over the next year, a rise of 25 per cent compared to 2012. This vote of confidence has largely been inspired by the slew of reforms Mariano Rajoy’s government has implemented in the last two years, many of which are aimed at re-igniting overseas investment.
Measures to deregulate the labour market have led to a decline in labour costs in Spain, which in turn has fuelled renewed investment commitment from top overseas car manufacturers like Ford and Volkswagen. And the long-overdue cut in corporate tax, included in the government’s recently announced fiscal shake-up, will also encourage more overseas businesses to set up shop in Spain.
Other sweeteners like granting residency permits to people who invest in Spanish business and create employment opportunities have also helped establish an attractive business environment.
So foreign investors get ready to party! (source: Dutilh Abogados)
Contact Marbella Miravision to get more information about investment opportunities in Spain - also first hand information about distressed hotels, developments, plots and luxury villas.
Posted by Miravision MarketNEWS at 14:17 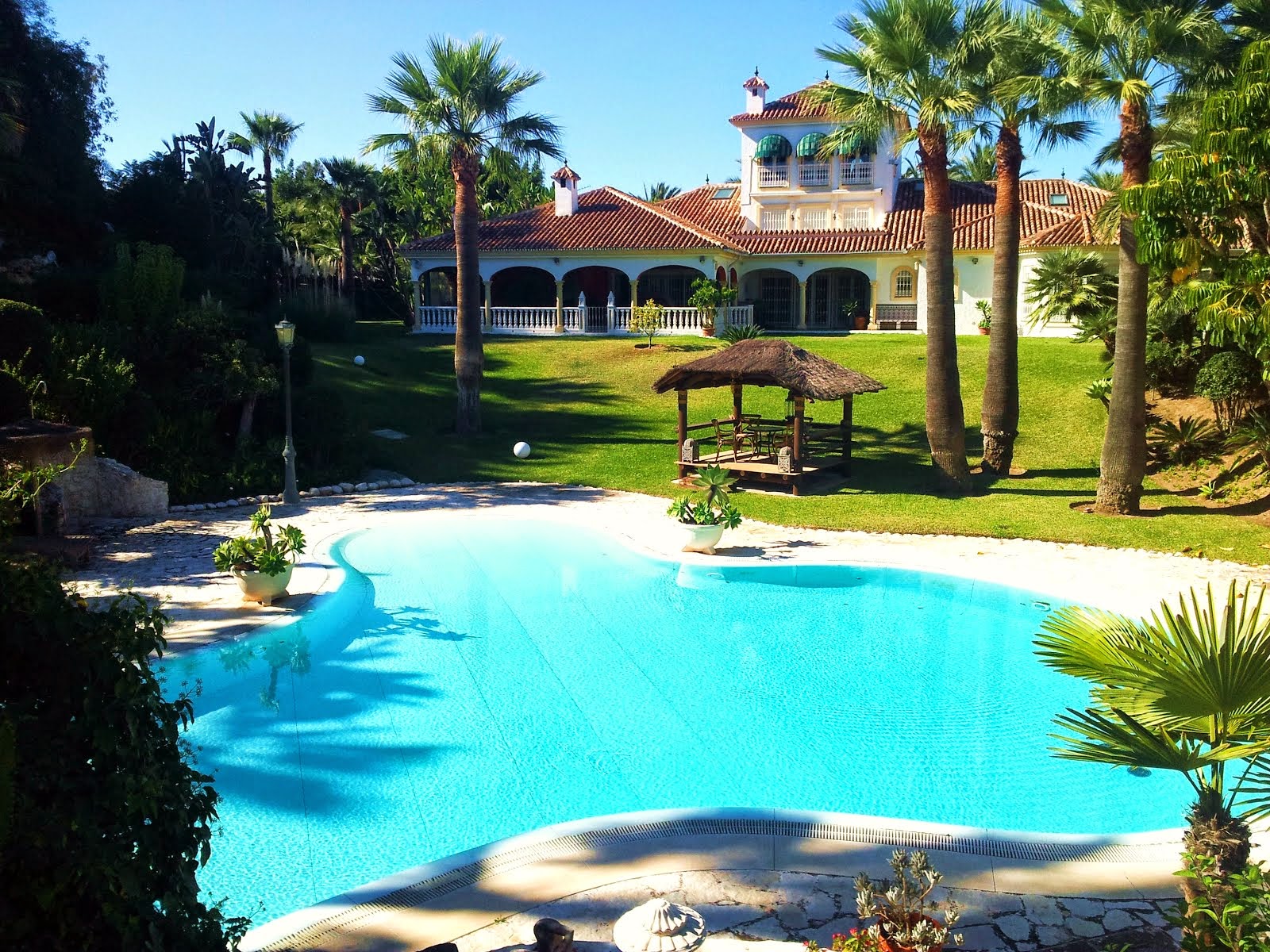 reduced from 5 to 2.9 million Euro